HSO’s 52nd season opens with a flourish in Reading Concert Hall to the glorious strains of Haydn’s Trumpet Concerto and Copland’s Quiet City with charismatic trumpeter Matilda Lloyd. Hailed as ‘remarkable’ by The Daily Telegraph, Matilda is Principal Trumpet of the European Union Youth Orchestra. This concert was originally due to be performed in 2020 with a Bruckner symphony instead, but has been moved back an entire year due to the Covid-19 pandemic. 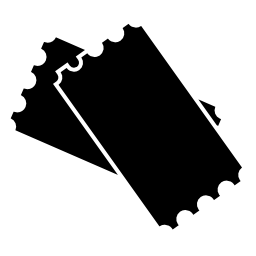 Tickets are available from orchestra members or via the Reading Arts website or their box office on 01189 606060.

Due to concerns over the recent surge in Covid cases we regret that both HSO Concerts on Saturday 18th December are cancelled.

We will be in touch with ticket holders and kindly ask for your patience.

On behalf of all in Henley Symphony Orchestra we wish you a peaceful Christmas and look forward to seeing you in 2022. 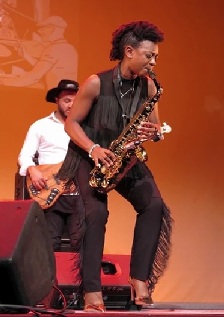 Compère: To be announced

The Christmas concerts in Christ Church, Henley, programme well-loved classical pieces for all ages. The short afternoon concert is a perfect way of introducing young children to a live orchestra and is particularly suitable for children aged 2–6. The evening concert provides an opportunity to raise the roof when singing favourite carols with the full orchestra! The concert is rounded off by joining HSO for mulled wine, soft drinks and mince pies.

For its 22nd Hexagon concert, HSO is delighted to welcome Dominic Sedgwick, baritone, to perform Mahler’s deeply moving Songs of a Wayfarer. Dominic is a recent graduate of the prestigious Jette Parker Young Artist Programme at the Royal Opera House and has been selected as a Rising Star of the Orchestra of the Age of Enlightenment for the 2020/21 season.

For the first time in its 52 years, HSO is performing Beethoven’s famous Symphony No 9, ‘Choral’. This potent statement of brotherhood and fellowship reaches a glorious affirmation in its final movement when the orchestra is joined by singers from local choirs and soloists supported by Opera Prelude.

His 2021/22 season sees a return to the Royal Opera as Marullo in a new production of Rigoletto, his debut at Teatro dell’Opera di Roma as Anthony in the world premiere of Giorgio Battistelli’s Julius Caesar and his debut for the Opéra National de Bordeaux as Belcore in L’elisir d’amore. Upcoming engagements include further roles for the Royal Opera and debuts for Théâtre Luxembourg and Grange Park Opera.

Concert engagements include Messiah with the OAE, the RLPO and Canada’s National Arts Centre Orchestra, Pilate in Bach’s Matthäus-Passion at the BBC Proms with Arcangelo and Jonathan Cohen as well as a number of concerts with the OAE featuring Bach Cantatas as part of their Bach, the Universe and Everything series at Kings Place.

He studied at Clare College, Cambridge and is a graduate of the Guildhall School of Music and Drama’s Opera School. He was awarded the Audience Prize in the inaugural 2017 Grange Festival International Singing Competition.

Tickets are available from Friday 21st January via the contact form or from the box office on 07726 459261. They can also be purchased through Reading Arts where a booking fee will apply. 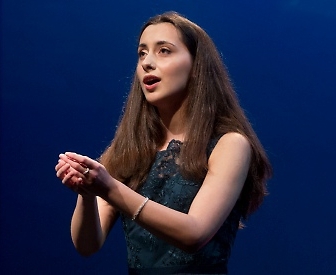 Details to be released soon

THIS CONCERT IS NOW SOLD OUT

Concert flyer will be available soon

Details to be released soon